One of the biggest barriers to surround systems is the cost and time necessary for their installation. The compact size of MK speakers combined with the option of in-wall options makes installation of the highest quality cinemas simple, cost effective and discreet.

Unlike many speaker brands who claim studio use, MK have no commercial arrangement with any studio. They are chosen by engineers for no other reason than the way they sound. Every day studios such as Warner Bros, 20th Century Fox, Universal, Paramount, Disney, THX, DTS, Dolby Labs, Sony and Lucasfilm use MK speakers and subs to produce their films. When films are mixed for release on Blu Ray at Tri-Star, MGM and Columbia - MK 150s are the speakers used. From the LucasFilm THX certified 150 series through to small bookshelf monitors they offer a powerful, neutral sound. 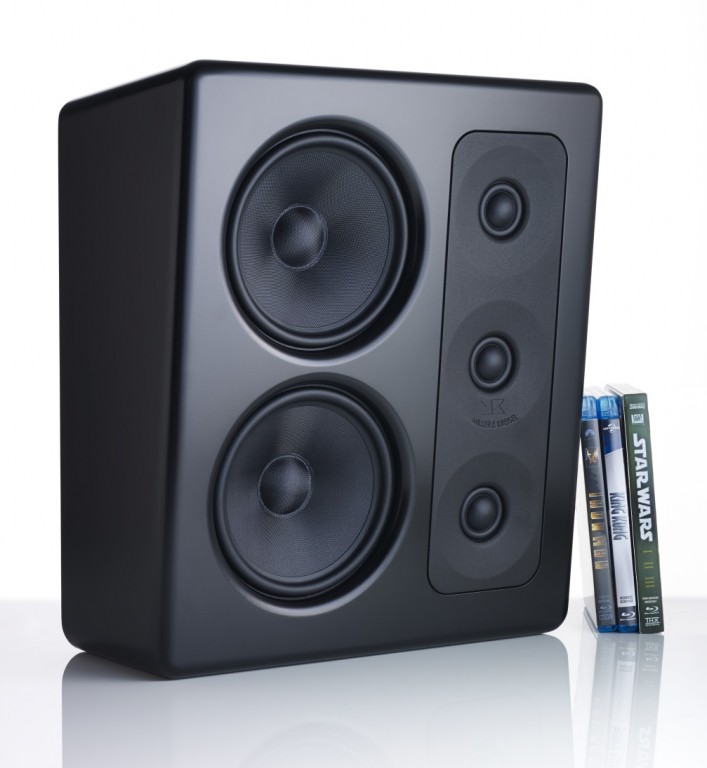